November 01, 2014
OK, I know it’s now November, but I had a busy October and got a little behind in my blogging.

The highlight of my October was a long weekend in Asheville NC, one of my favorite towns.  I spent this time with two of my favorite people, two women who mean the world to me.  One is an incredible friend who lives there and the other is an incredible friend (and more) who lives here.  There is so much more to say about the latter, but it’ll have to wait till next year.  Think about that a minute and you’ll understand.


My Nikon got a nice workout during a visit to the Biltmore Mansion.  This was my second time there and the first time for my travel companion.  The house and grounds are a living shrine to the rich and famous of a bygone era.  Even today’s wealthiest people don’t live like this.  The house has more than 200 rooms, 43 bathrooms, and is surrounded by 8000 acres of beautiful grounds.  Here are a few of the 165 pictures I took. 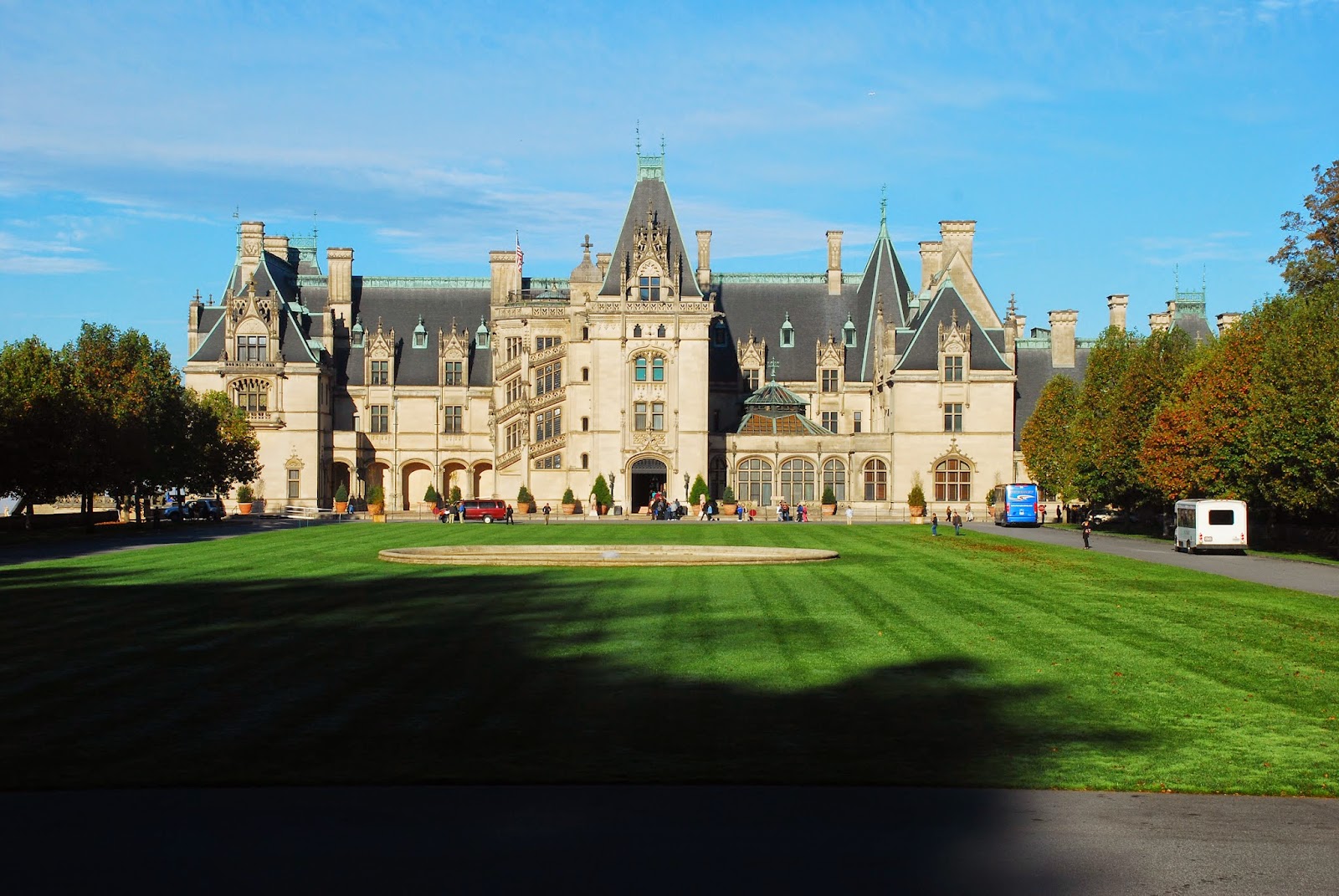 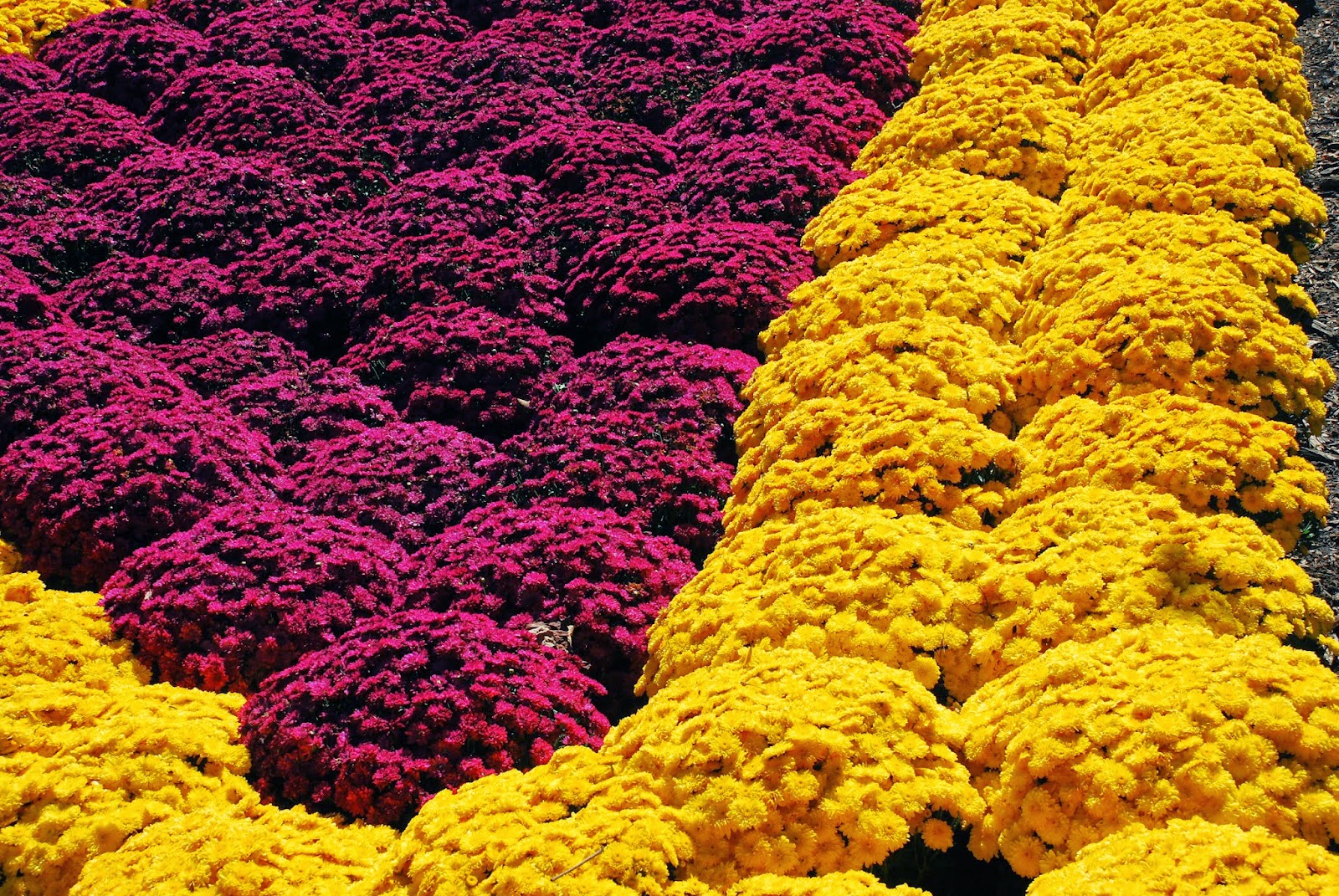 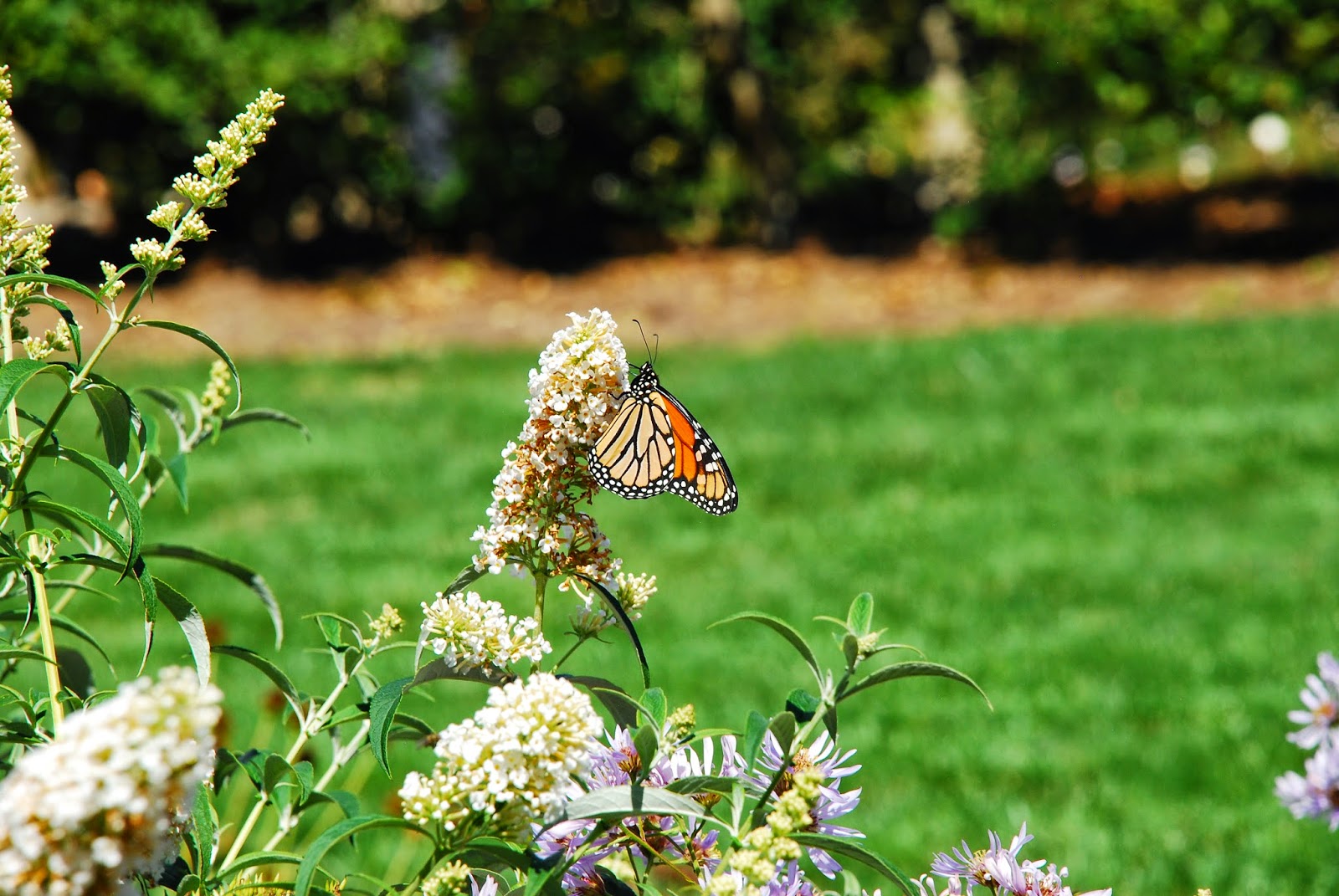 I’m feeling old this month, mostly because of some unexplained medical issues.  Abdominal pains led me to two doctor visits and even a 7-hour ‘visit’ to the emergency room.  No specific diagnosis resulted; only referrals to more doctors.  The pains are minimal now (a month after the first incident), but something is still wrong.  In addition, a weak leg issue has crept back into my life, partly something lingering from an accident more than twenty years ago and partly from an unexplained neurological issue two years ago.  The problem now is that sometimes I trip and almost fall.  While in Asheville, I tripped and DID fall.  Fortunately I only bruised my hands a little but it could have been a lot worse.


Meanwhile, the final stages of my divorce are ramping up.  I can’t say anything about it here, other than to tell you it is ridiculously unfair to me.  Yuck.


I’ve been thinking a lot about retirement lately.  My main thought: I’ll never be able to retire, even if I wanted to.  I love my job but I wish I could cut back the quantity a little.  And there are a few other things I’d like to explore in my career, and within my current company, but I just don’t have any time.  My biggest fear is that at some point I won’t be able to keep up.  The pace is crazy and many people who do my job are half my age.  An observation about aging: the body and mind do start to slow down a little.  No secret there, but it’s an often-ignored observation.


OK, that’s it for tonight.  Here are a couple more pictures.  Thanks for visiting. 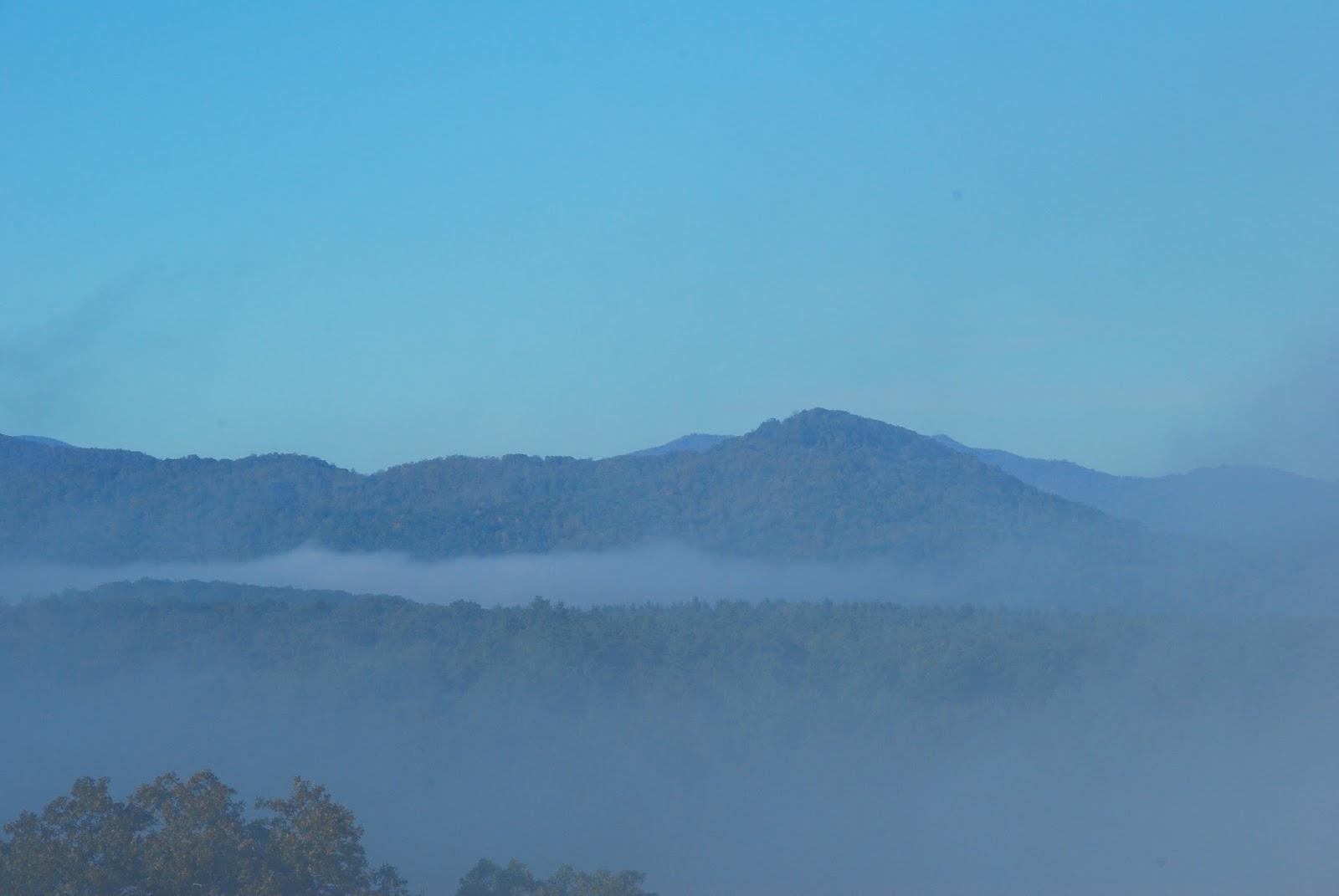 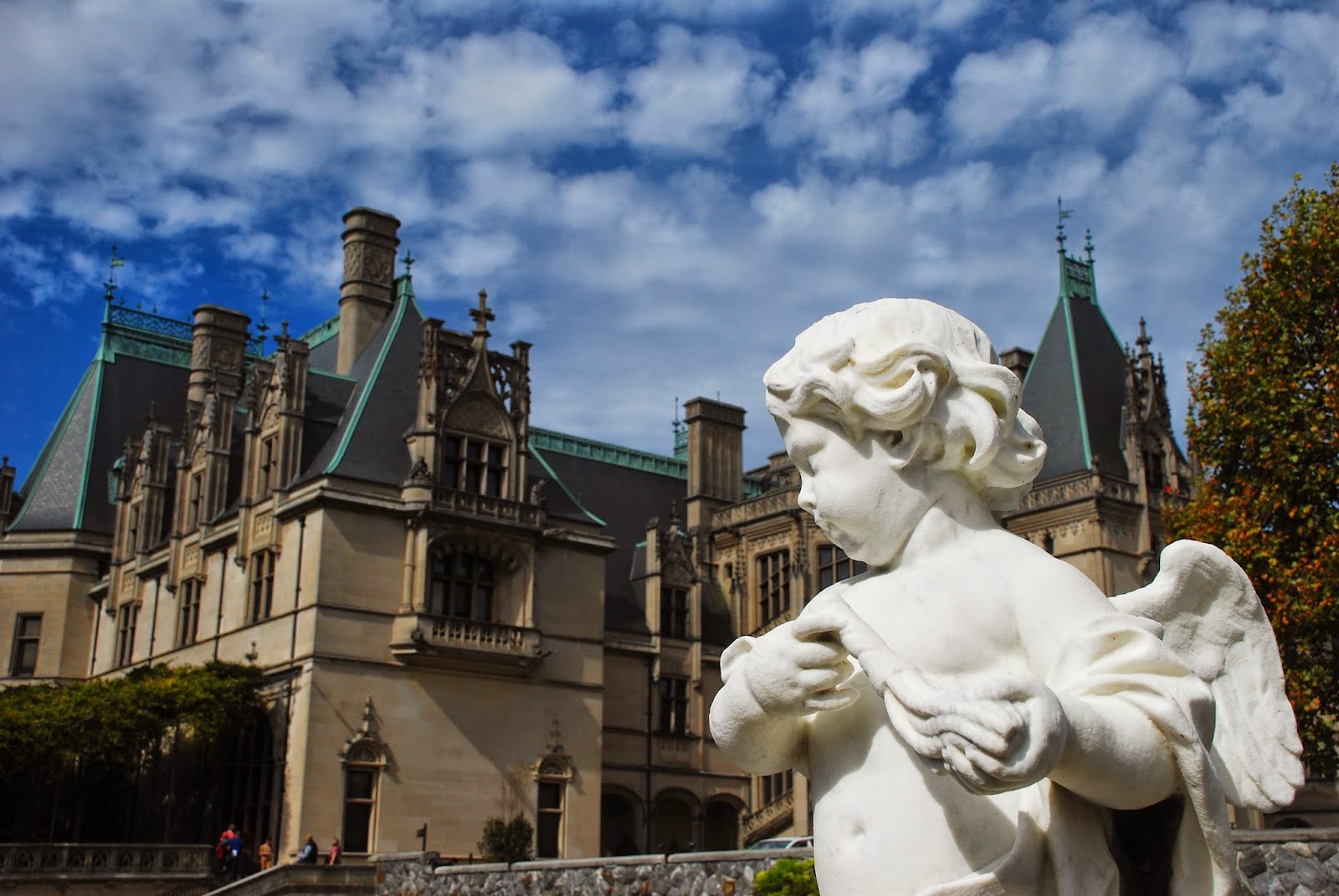 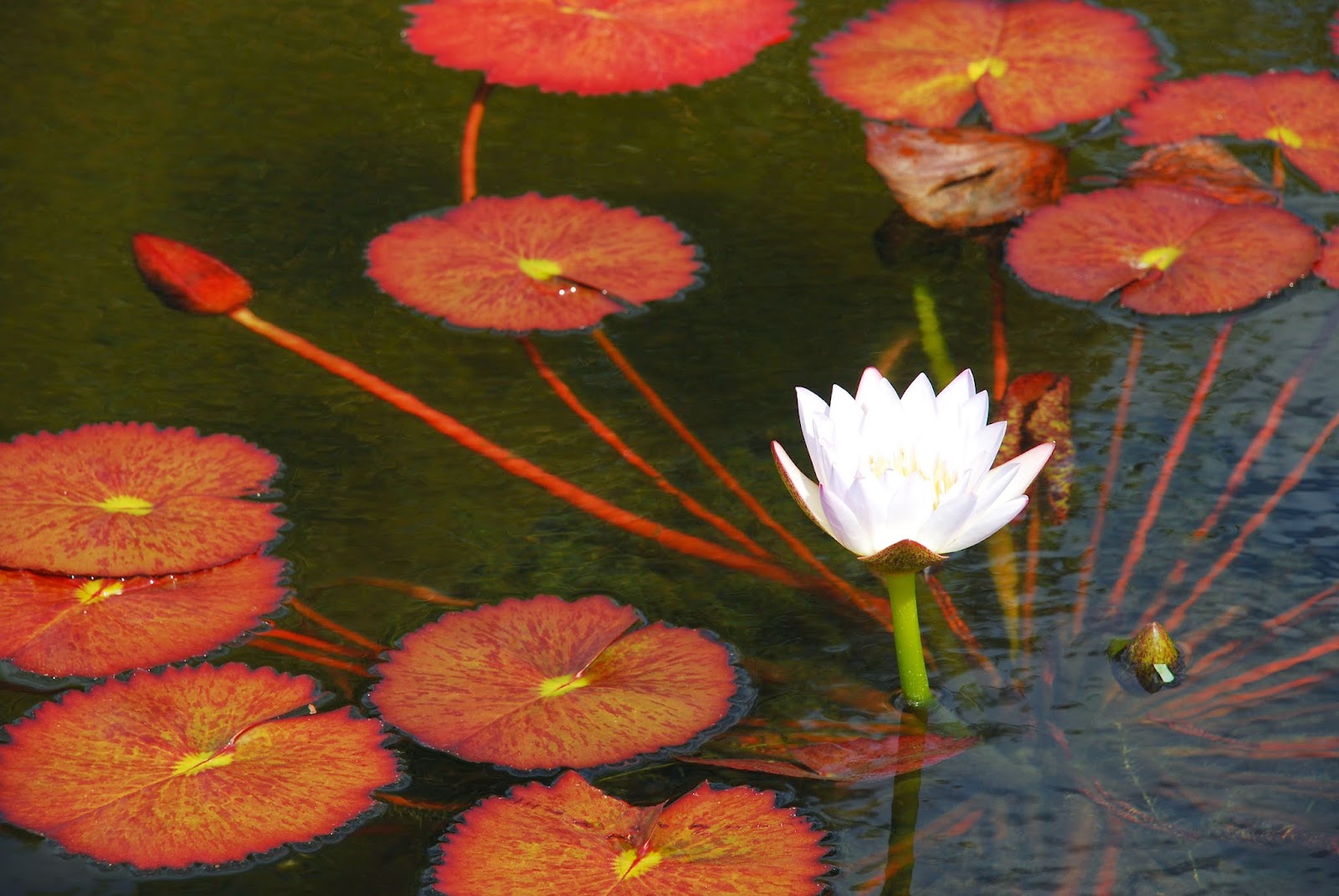 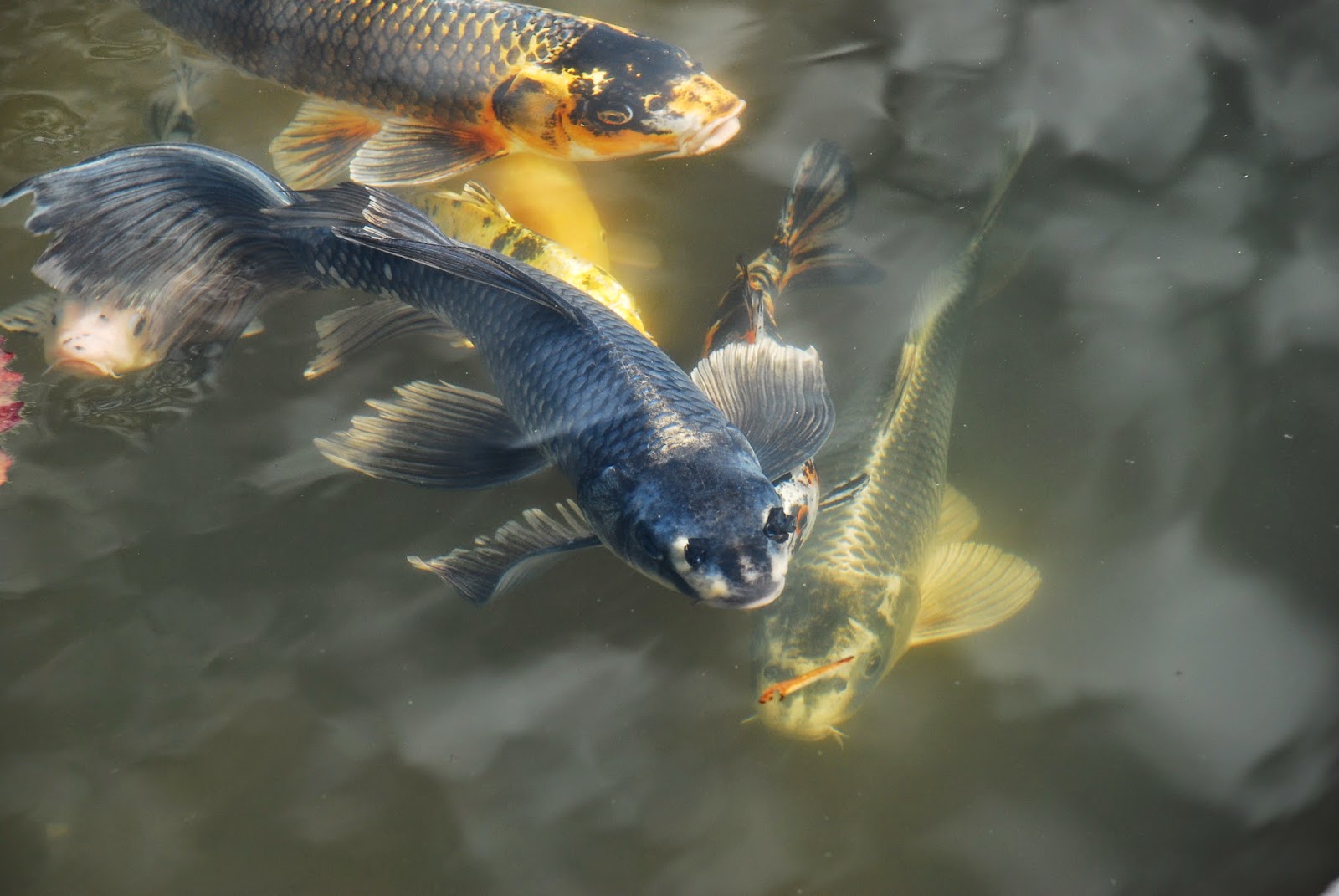 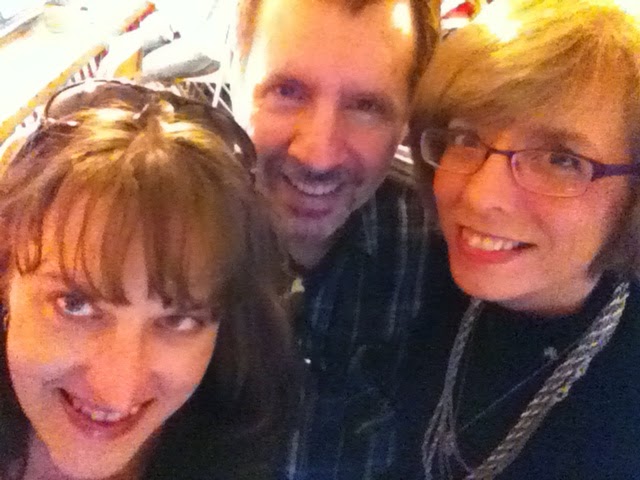 Don't be afraid to go out on a limb. That's where the fruit is.
-- H. Jackson Browne

It is by chance that we met, by choice that we became friends.
-– Unknown

Timing is everything. Love has its own timetable.
-- Unknown

All we are, we are.
And every day is a start
of something beautiful.
-- Matt Nathanson

Be a best friend, tell the truth,
and over use 'I Love You'
Go to work, do your best
and don't outsmart your common sense
... and love like crazy
--Lee Brice

And in the end, it’s not the years in your life that count. It’s the life in your years.
--Abraham Lincoln

Friends are like bras: close to your heart and there for support.
-- Unknown

Lyrics I Wish I'd Written

The first time we kissed I lost my legs.
Dave Matthews

Baby this could be our last first kiss,
history in the making
Darius Rucker


Life's not the breaths you take
...but the moments that take your breath away.
sung by George Strait